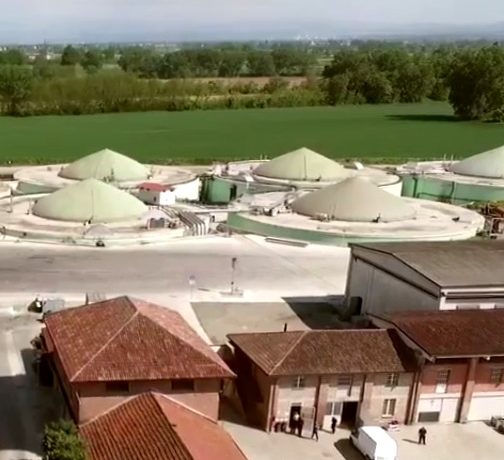 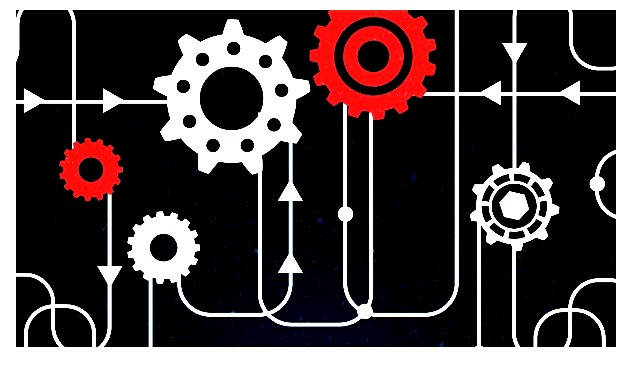 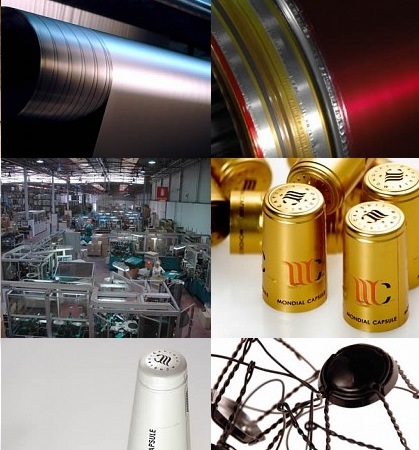 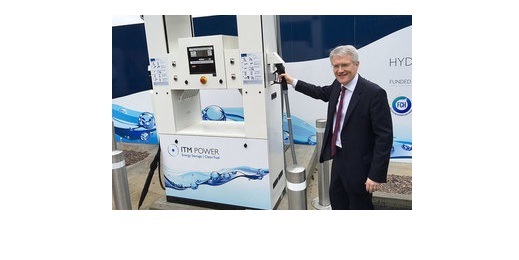 UK Government-funded promises hydrogen van. UK Government-funded drivetrain project promises hydrogen-enabled, zero-emission commercial van revolution.
The UK government has announced funding for a project that promises to catapult the UK to the forefront of the global race to develop a supply chain for the manufacture of hydrogen-enabled drivetrains for large vans and trucks.

The funding, part of the Low Emission Freight and Logistics Trial, funded by the Department for Transport and the government’s innovation agency, Innovate UK, will enable the development of a zero-emission drivetrain, which will be incorporated into a 3.5T van. The 1,000kg payload vehicle will have an approximately 200-mile range, in urban use. 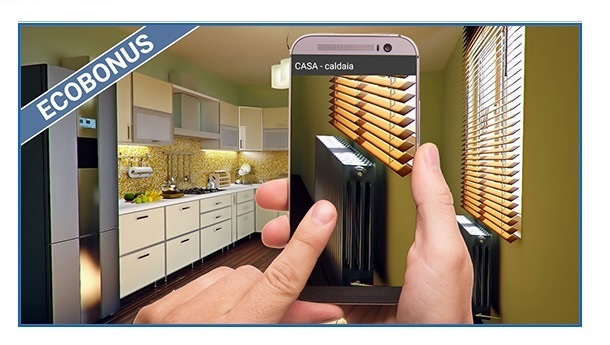 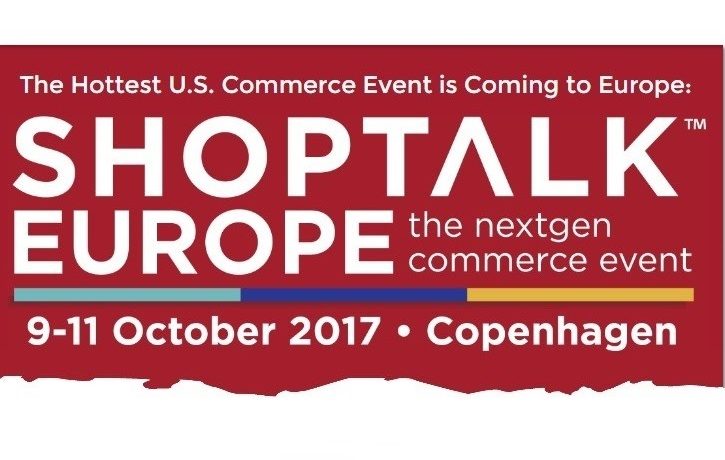 Shoptalk: European event in Copenhagen. Shoptalk, which organizes the most important U.S. event for innovation in retail and ecommerce, announced $2 million in venture capital funding to support the launch of Shoptalk Europe.
Shoptalk also announced the first group of its expected 250+ world-class Shoptalk Europe speakers. Shoptalk Europe will be held at the Bella Center in Copenhagen on October 9-11, 2017.
The investment was led by New York-based Primary Venture Partners and included participation from San Francisco-based Commerce Ventures as well as individual partners at Bain Capital Ventures and New Enterprise Associates (NEA).
The total funding raised by Shoptalk now exceeds $5 million.

“Shoptalk has successfully reframed the conversation for the U.S. retail and ecommerce ecosystem to focus on disruptive technologies and trends as well as reset the standard for industry events,” said Ben Sun, general partner at Primary Venture Partners. “We believe a similar opportunity exists to deliver incredible value in Europe, and we’re excited to support the launch of Shoptalk Europe with our investment.”
Shoptalk Europe is the first large-scale pan-European event focused on innovation in retail and ecommerce, and the evolution of how consumers discover, shop and buy all of their physical goods, from grocery to fashion and everything in between. It brings together leaders from established retailers and brands, disruptive startups, leading technology and Internet companies, venture capital investors and other key stakeholders. Shoptalk Europe expects more than 2,000 attendees at its inaugural event from all of Europe, all ecosystem stakeholders and all industry verticals who will come together to learn, network, collaborate and evolve.

“The support of leading investors that have funded some of the world’s most successful and innovative direct-to-consumer and tech companies, as well as early traction with speakers from highly respected retailers and startups underscores the early and growing buzz for Shoptalk Europe,” said Aggarwal. “With different countries and regions in very different stages of disruption, a pan-European conversation bringing all major hubs of innovation together is critical to understanding and implementing new strategies. Those not part of this conversation risk falling behind both their existing competitors and new entrants, as well as the needs and expectations of their customers.”
Shoptalk and Shoptalk Europe were created by the founders of Money20/20 and Money20/20 Europe, the largest fintech events globally and in Europe.

About Shoptalk
Shoptalk organizes the world’s most important events for retail and ecommerce innovation.
Held annually in both the U.S. and Europe, Shoptalk events represent unprecedented gatherings of individuals and companies reshaping how consumers discover, shop and buy.
Each event provides a platform for large retailers and branded manufacturers, startups, tech companies, investors, media and analysts to learn, collaborate and evolve. The next Shoptalk will be held on March 19-22, 2017 at the Aria in Las Vegas, followed by Shoptalk Europe, which will take place on October 9-11, 2017 at The Bella Center in Copenhagen.

Tesla Model 3 is the next logical step 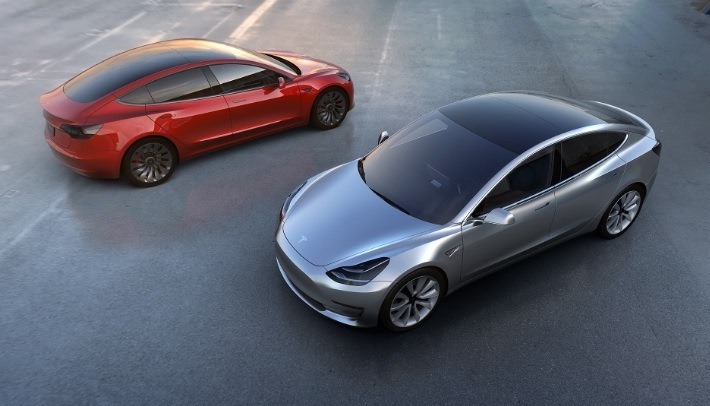 Tesla Model 3 is the next logical step of Tesla’s “secret master plan” and mission to accelerate the world’s transition to sustainable energy.

Like every Tesla, Model 3 is engineered to combine range, performance, safety and utility. Smart design maximizes interior space, to comfortably fit 5 adults and all of their gear. Tesla makes fast cars, Model 3 is no exception. The high efficiency electric motor provides zero to 60 mph acceleration in less than six seconds. And when equipped with electric all-wheel drive, Model 3 provides safe and dependable traction in all conditions.

Designed with safety as a priority, Model 3 should be the safest car in its class once testing completes. This, combined with over 200 miles of range while starting at $35,000 before incentives, makes Model 3 an extraordinary mid-size sedan. 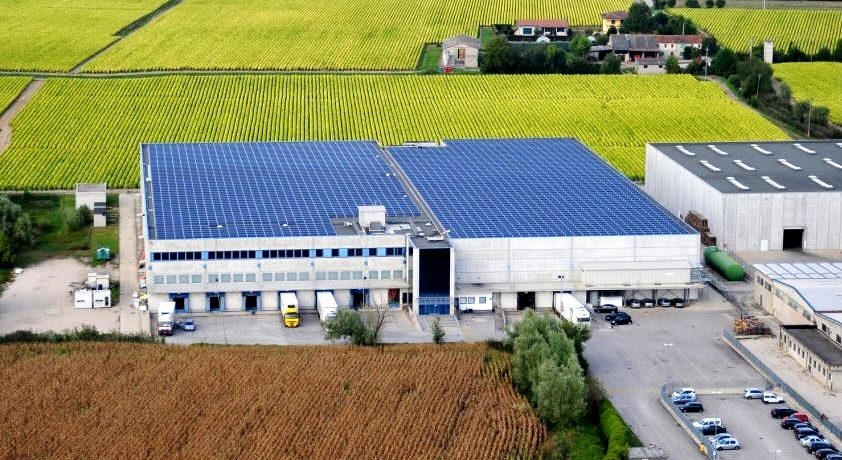