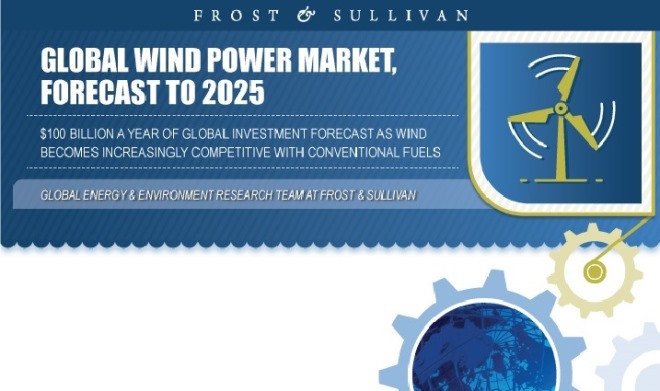 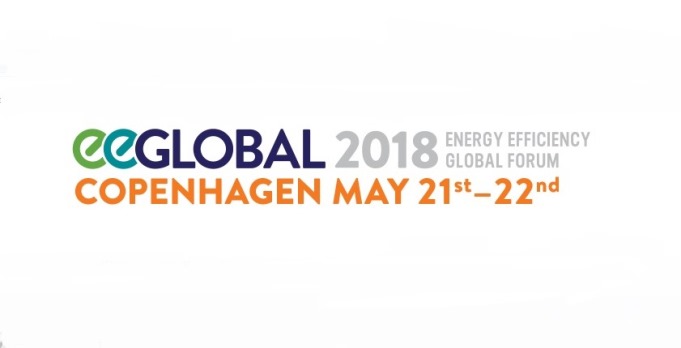 The Forum, co-organized by the Alliance to Save Energy and the Copenhagen Centre on Energy Efficiency, and supported by the Danish Ministry of Foreign Affairs, will once again draw together business executives, government leaders and advocates from across sectors and continents for actionable dialogues on advancing energy efficiency.

From Washington, D.C. to Brussels, Belgium, the Forum has spurred public-private partnerships, generated investment in efficiency and delivered a lasting global impact.

As an invitation-only event, EE Global hand selects high caliber industry professionals, academics and policy makers looking to create partnerships, discuss the latest technology and information and develop “best practices” policies and strategies for global implementation of energy efficiency. As a partner of the event, BPIE has a few VIP Invitations, please get in touch with us if you wish to benefit from them.

To show your organization’s strong support for driving energy productivity you can pledge to sponsor this leading international event, or join the list of endorsing organizations.

Corporations Clean Power: Record Amounts Purchased in 2017. Corporations signed a record volume of power purchase agreements, or PPAs, for green energy in 2017. The increase in activity was driven by sustainability initiatives and the increasing cost-competitiveness of renewables, Bloomberg New Energy Finance (BNEF) finds in a comprehensive new report on corporate procurement activity globally.

A total of 5.4GW of clean energy contracts were signed by 43 corporations in 10 different countries in 2017, according to BNEF in its inaugural Corporate Energy Market Outlook. This was up from 4.3GW in 2016 and a previous record of 4.4GW in 2015, and came despite question marks about how evolving policy could affect corporate procurement in the U.S. and Europe, the two largest markets.

Corporations have signed contracts to purchase nearly 19GW of clean power since 2008, an amount comparable to the generation capacity of Portugal, with 76% of this activity coming since 2015.

Most of this activity in 2017 occurred in the United States, where 2.8GW of power purchase agreements were signed by corporations, up 19% from 2016. The most notable of these deals was Apple’s 200MW PPA with NV Energy to purchase electricity from the Techren Solar project, the largest agreement ever signed in the U.S. between a corporation and a utility.

Europe also experienced a near-record year, with over 1GW signed, some 95% of this volume coming from projects in the Netherlands, Norway and Sweden. In those countries, policy mechanisms allow developers to secure subsidies, while also giving corporations the ability to receive certificates to meet sustainability targets. The largest deal was aluminum producer Norsk Hydro’s commitment to purchase most of the electricity from the 650MW Markbygden Ett wind farm in Sweden, from 2021 to 2039. Emerging markets also saw newfound activity, with the first onsite corporate PPAs being signed in Burkina Faso, Eritrea, Egypt, Ghana, Namibia, Panama and Thailand.

Activity in the United States persists despite a tumultuous political climate and cheap wholesale power. A yet-to-be-determined tariff is expected to be placed on the import of PV modules, which could increase the cost of solar generation. The lack of clarity on the severity of this tariff means developers cannot accurately price PPAs with corporations and other offtakers in the meantime.

In Europe, the EU Winter Package is expected to make it so developers that receive renewable energy subsidies will no longer be eligible to receive certificates, and instead will have to acquire them through a mandatory auction. These policies on both sides of the Atlantic, if enforced, could affect the economic calculations for corporations interested in purchasing clean energy.

“The growth in corporate procurement, despite political and economic barriers, demonstrates the importance of environmental, social and governance issues for companies,” said Kyle Harrison, a corporate energy strategy analyst for BNEF. “Sustainability and acting sustainably in many instances are even more important, for the largest corporate clean energy buyers around the world, than any savings made on the cost of electricity.”

BNEF expects volumes to grow further in 2018, surpassing 2017’s record level of activity. Commitments on the part of companies to use renewable electricity, including those made via the RE100 campaign, remain the most promising source of demand.

Some 35 new companies signed onto the RE100 in 2017 – with several headquartered in markets less developed for corporate procurement, such as Japan and Singapore. RE100 brings together corporations pledging to source 100% of their electricity from renewables at some date in the future. The total number of members of RE100 reached 119 at the end of last year. In 2016, these companies consumed 159TWh of electricity globally, nearly equivalent to the electricity consumption of Sweden.

Latin America and Asia are two historically sluggish corporate procurement markets that are expected to attract major activity in 2018 and the coming years. In Mexico, private companies can now sign bilateral PPAs with developers, and major power buyers will also be expected to comply with clean energy mandates, once a new certificate market kicks off in 2018. Large consumers in Argentina are now eligible to purchase clean energy directly from developers, rather than just the national utility.

In Asia, most of the 3.2GW of offsite PPA contracts signed since 2008 have been in India. Cheap renewable energy resulting from competitive auctions, coupled with an unreliable grid, has prompted numerous Indian and multinational corporates to sign PPAs, despite only three Indian firms formally being a part of the RE100 campaign.

In Australia, where corporations signed power purchase agreements for over 400MW in 2017, expensive wholesale power and the availability of renewable energy certificates have increased the economic incentive for locking into relatively cheap renewable electricity prices long-term.

Japan and China, however, continue to have few corporate procurement opportunities due to regulatory barriers, though both are undergoing power market reforms that will change things rapidly. In China, firms have built an estimated 7GW of solar projects for onsite self-consumption since 2010, taking advantage of low costs and generous net-metering subsidies. Most of these projects are owned by a third-party, and have a long-term power purchase agreement with an offtaker.

“Most companies in Asia currently are unfamiliar with the concept of corporate procurement – of the 119 RE100 members, only eight are headquartered in this region,” said Justin Wu, head of Asia-Pacific for BNEF. “But this is all about to change as multinational corporations extend their sustainability pledges to their Asia-based supply chains and their Asian competitors begin to see the need to follow suit. It won’t be long before Asian companies try to take advantage of the large amounts of renewable energy already deployed in their home markets.”

BNEF updates its data on corporate procurement each month and publishes a market outlook on corporate energy strategy bi-annually.

Bloomberg, the global business and financial information and news leader, gives influential decision makers a critical edge by connecting them to a dynamic network of information, people and ideas. The company’s strength – delivering data, news and analytics through innovative technology, quickly and accurately – is at the core of the Bloomberg Terminal. Bloomberg’s enterprise solutions build on the company’s core strength: leveraging technology to allow customers to access, integrate, distribute and manage data and information across organizations more efficiently and effectively. 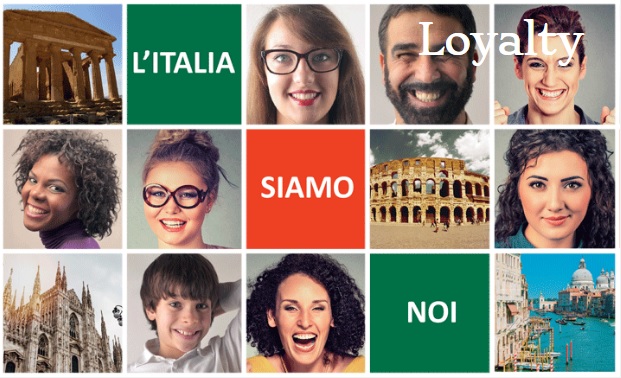 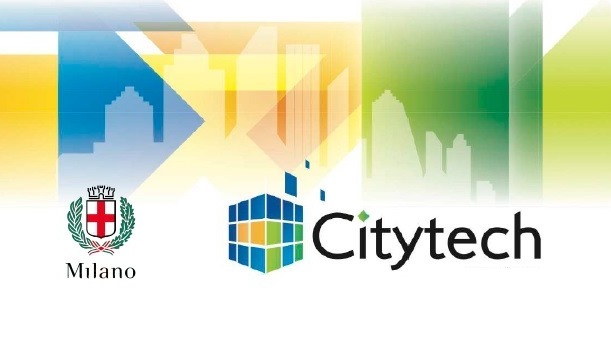 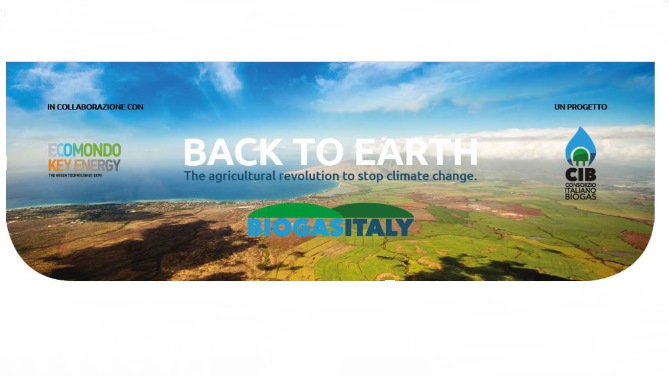 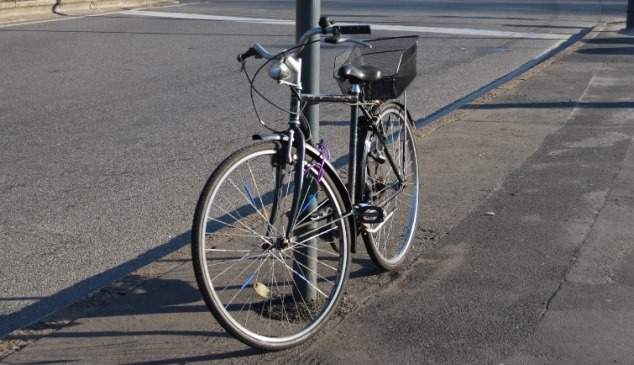 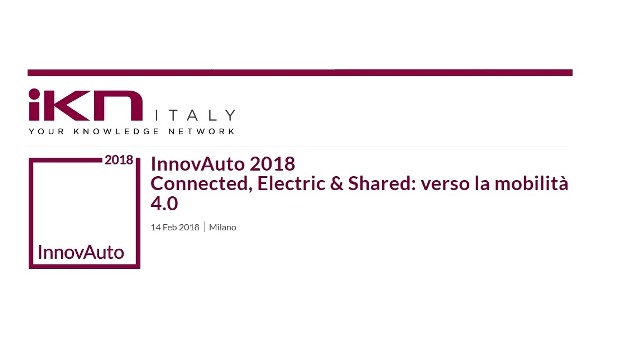