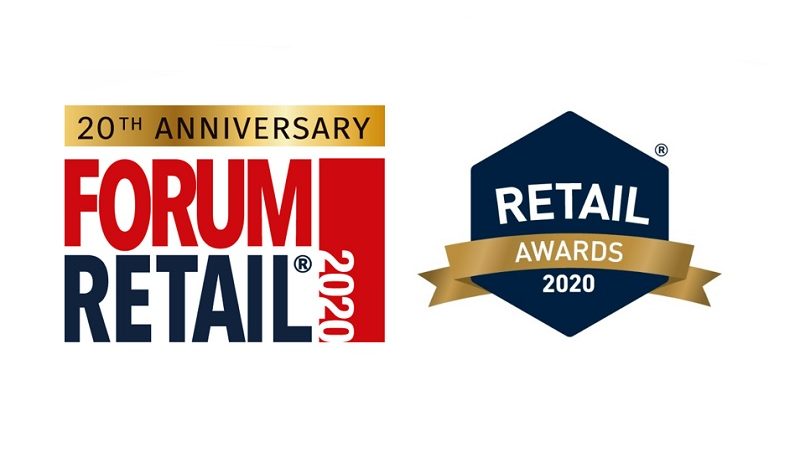 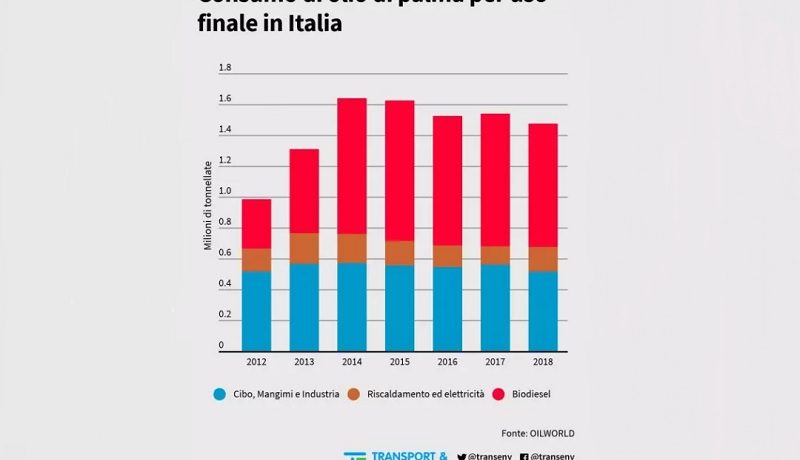 Back to Italy. Reshoring Made in Italy 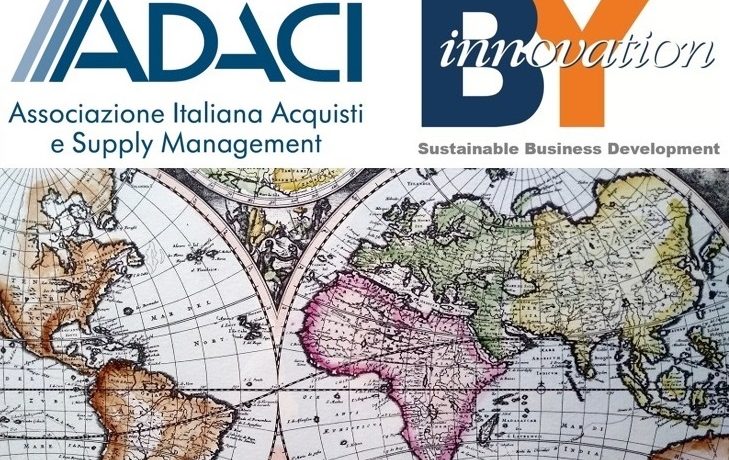 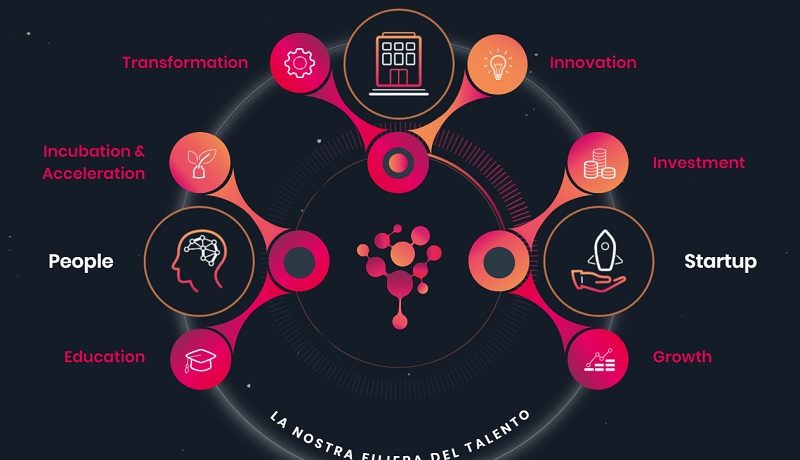 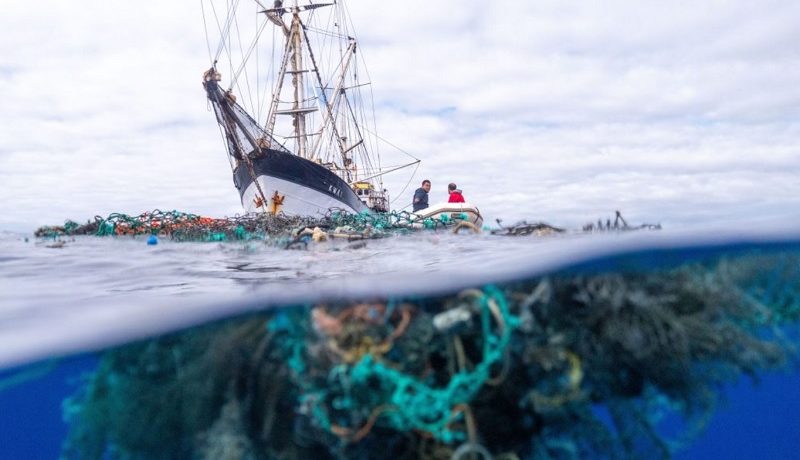 “I am so proud of our hard working crew,” says Mary Crowley, founder and executive director of Ocean Voyages Institute. “We exceeded our goal of capturing 100 tons of toxic consumer plastics and derelict ‘ghost’ nets, and in these challenging times, we are continuing to help restore the health of our ocean, which influences our own health and the health of the planet. The oceans can’t wait for these nets and debris to break down into microplastics which impair the ocean’s ability to store carbon and toxify the fragile ocean food web.”

Known as the “Ghost Net Buster,” Crowley is renowned for developing effective methods to remove significant amounts of plastics out of the ocean, including 48 tons (96,000 lbs.) of toxic plastics during two ocean clean-ups in 2019, one from the Gyre and one from the waters surrounding the Hawaiian islands.

“There is no cure-all solution to ocean clean-up: It is the long days at sea, with dedicated crew scanning the horizon, grappling nets, and retrieving huge amounts of trash, that makes it happen,” says Locky MacLean, a former director at Sea Shepherd and ocean campaigner in marine conservation for two decades.

The GPS satellite trackers used by Ocean Voyages Institute since 2018 are proving Crowley’s theory that one tracker can lead to many nets. The ocean frequently sorts debris so that a tagged fishing net can lead to other nets and a density of debris within a 15 mile radius.
The Pacific Gyre, located halfway between Hawaii and California, is the largest area with the most plastic, of the five major open ocean plastic accumulation regions, or Gyres, in the world’s oceans.

“We are utilizing proven nautical equipment to effectively clean-up the oceans while innovating with new technologies,” says Crowley. “Ocean Voyages Institute has been a leader in researching and accomplishing ocean clean-up for over a decade, granted with less fanfare and attention than others, but with passion and commitment and making meaningful impacts.”

Ocean Voyages Institute will be unloading the record-breaking haul of ocean plastic debris while docked alongside Pier 29 thanks to the support of Honolulu-based Matson, in preparation for upcycling and proper disposal.

“In keeping with our commitment to environmental stewardship, Matson has been searching for a way to get involved in cleaning up the Pacific Gyre,” said Matt Cox, chairman and CEO. “We’ve been impressed with the groundbreaking efforts of Ocean Voyages Institute and the progress they’ve made with such a small organization, and we hope our support will help them continue this important work.”

An Expanded 2020 Expedition
When the sailing cargo ship, S/V KWAI, arrived in Honolulu today, it completed a 48-day at sea clean-up mission that began at the Hawaiian port of Hilo on May 4, after a three week selfimposed quarantine period to ensure the health of crew members and safety of the mission, in the face of the COVID-19 pandemic.
During the expedition, the KWAI’s multinational crew collected marine plastic pollution with the help of GPS satellite trackers that Ocean Voyages Institute designed with engineer Andy Sybrandy, of Pacific Gyre, Inc. These beacons are placed on nets by volunteer yachts and ships. Drones, as well as lookouts up the mast, enable the ship’s crew to hone in on the debris.
They then recover the litter, place it in industrial bags, and store it in the ship’s cargo hold for proper recycling and repurposing at the end of the voyage.

“Our solutions are scalable, and next year, we could have three vessels operating in the North Pacific Gyre for three months all bringing in large cargos of debris,” says Crowley. “We are aiming to expand to other parts of the world desperately needing efficient clean-up technologies.  There is no doubt in my mind that our work is making the oceans healthier for the planet and safer for marine wildlife, as these nets will never again entangle or harm a whale, dolphin, turtle or reefs.”

ABOUT OCEAN VOYAGES INSTITUTE
Ocean Voyages Institute (OVI) was founded in 1979 by Mary T. Crowley. Over the past 40 years it has provided sail training programs, engaged with high schools and college classrooms on subjects such as marine biology, and collaborated with other non-profit organizations around the world on a variety of projects and missions furthering the preservation of the maritime arts and sciences, ocean environment, and island cultures.
OVI creates access to ocean experiences as well as education promoting appreciation of the beauty and importance of our ocean to a healthy planet and our own health. OVI began ocean clean-up initiatives in the Pacific Ocean in 2009 on board the non-profit’s brigantine KAISEI and has been working continually to find solutions to the ocean trash dilemma since then.
Ocean Voyages Institute has received numerous awards, including United Nations (UNEP)’s “Climate Hero Award,” and Google Inc.’s “Earth Hero Award.”

ABOUT MARY CROWLEY
Mary founded OVI and was the first to advocate to re-purpose and innovate proven maritime equipment for ocean clean up missions. A sea captain, Mary has logged over 115,000 miles at sea and has numerous awards, including VOAP (Netherlands) “Environmental Achievement Award,” Society of Women Geographers “Outstanding Achievement Award,” San Diego Maritime Education & Technology: “Environmental Leadership Award,” 2019 Hawaii Senate “Guardians of our Ocean” Award, and the Marin Board of Supervisors “Exceptional Marine Research & Activism” Award.
It is through this expertise gathered during years at sea that Mary shares the passion and knowledge to accomplish the effective Ocean clean up that is so vitally important today.

ABOUT PACIFIC GYRE, INC.
Pacific Gyre designs and manufactures an array of products used to track currents, collect environmental data and mark remotely deployed assets. These products, including GPS and satellite telemetry systems such as the dTail GPS Satelitte Trackers, which are a collaborative product worked on by Andy Sybrandy of Pacific Gyre and Mary Crowley of Ocean Voyages Institute in their clean-up work, provide the ability to track and monitor conditions in near realtime.

ABOUT MATSON
Founded in 1882, Matson (NYSE: MATX) is a leading provider of ocean transportation and logistics services. Matson provides a vital lifeline to the domestic non-contiguous economies of Hawaii, Alaska, and Guam, and to other island economies in Micronesia. 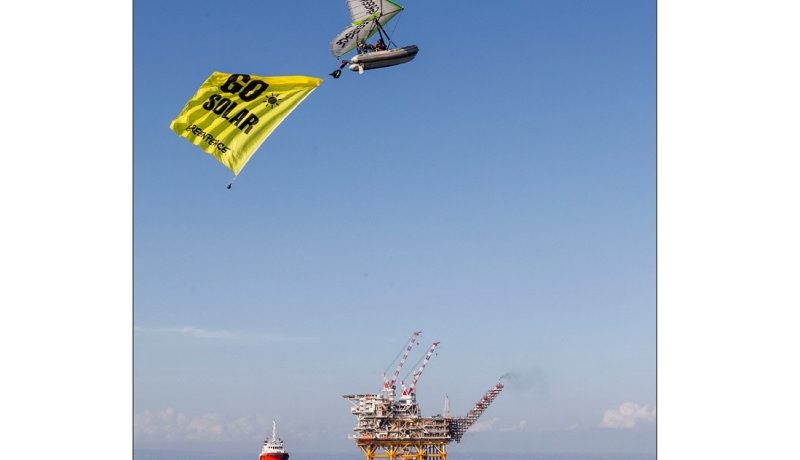