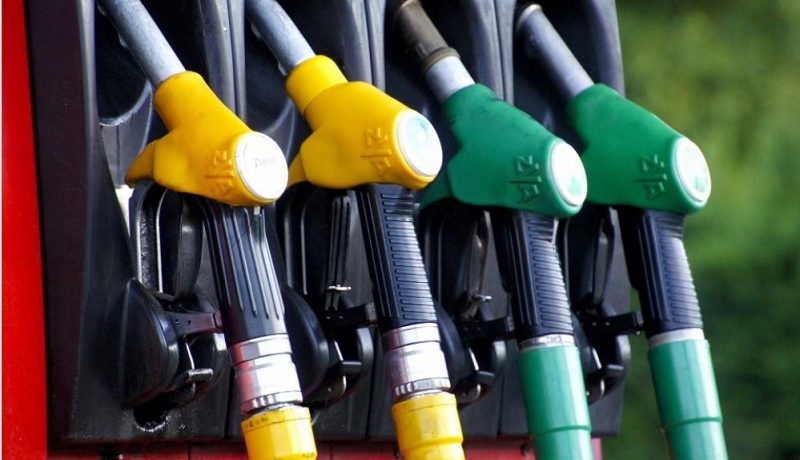 EU finance rules for EVs undermined by support for gas. Electric vehicles (EVs) will be the only cars that can be classified as green investments as of 2026, under new rules cleared by EU governments.

The historic sustainable finance rules will, however, be severely undermined by the European Commission’s labeling of gas as green investments later this month, explains Transport & Environment, which said the Commission is trying to bury the contentious policy.
Last week marked the deadline for EU countries to object to the Commission’s proposed definitions for what counts as green investments under the sustainable finance taxonomy. It’s the first piece of the taxonomy of what can be considered green investments. T&E welcomes the move to support EVs in the first delegated act, but warns that the provisions on forestry, bioenergy, gas buses and cargo ships will lead to greenwashing.

The plans for gas – to be labeled as ‘green’ along with nuclear power in the second delegated act – would completely undermine the value of the EU’s green finance rules, says T&E. The Commission is delaying publishing its proposal until just before Christmas.

Transport & Environment’s (T&E) vision is a zero-emission mobility system that is affordable and has minimal impacts on our health, climate and environment.
Since we were created 30 years ago, T&E has shaped some of Europe’s most important environmental laws. We got the EU to set the world’s most ambitious CO2 standards for cars and trucks but also helped uncover the dieselgate scandal; we campaigned successfully to end palm oil diesel; secured a global ban on dirty shipping fuels and the creation of the world’s biggest carbon market for aviation – just to name a few.
Credibility is our key asset. We are a non-profit organisation and politically independent. We combine the power of robust, science-based evidence and a deep understanding of transport with memorable communications and impactful advocacy.
Our staff in Brussels, Rome, Madrid, Berlin, Warsaw and London collaborate with our 63 national member and supporter organisations in 24 countries across Europe. All together our members and supporters represent more than 3.5 million people.
We coordinate the International Coalition for Sustainable Aviation (ICSA), which has observer status at the International Civil Aviation Organisation (ICAO) and are members of the Clean Shipping Coalition (CSC), which has observer status at the International Maritime Organisation (IMO).
We hold a seat on the board of ECOS, and are members of the Green 10 group of European environmental NGOs, Agora Verkehrswende, the Platform for Electromobility, the Coalition for Energy Savings, the Renewable Grids Initiative and the Electrification Alliance.